The Limbless Soldiers Bowling Club was officially opened in 1949 by the Queensland branch of the Returned Limbless Sailors and Soldiers Association (RLSSA) to provide recreational facilities for returned disabled servicemen. The first day of play was in December 1948. 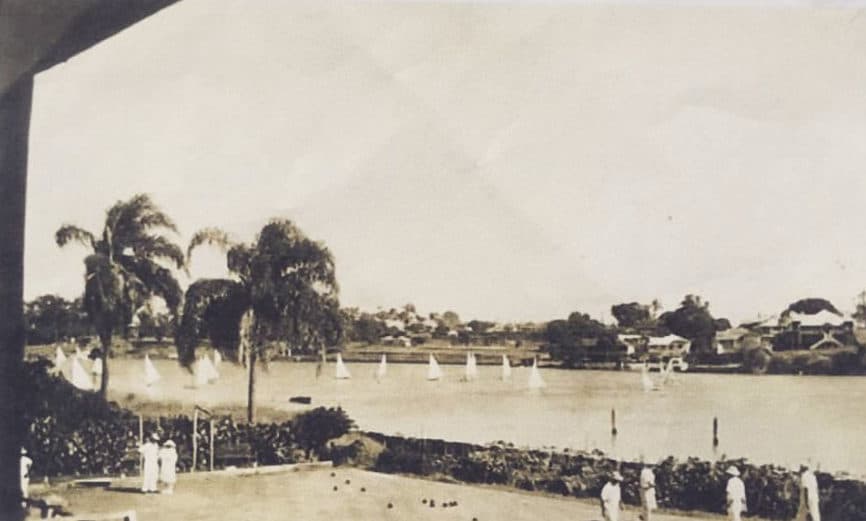 In 1946 Brisbane City Council granted a 30-year lease to the RLSSA of the former United States Navy site. In 1948 the RLSSA opened a bowling green and green-keeper’s shed adjacent to the former US Navy Officers’ Club/Mess, now Riverside Ballroom. Peter Drummond became the founding president.

In the early 1950s the clubhouse building, comprising two ex-army huts, was relocated from Camp Columbia, the United States 6th Army headquarters at Wacol during the Second World War. 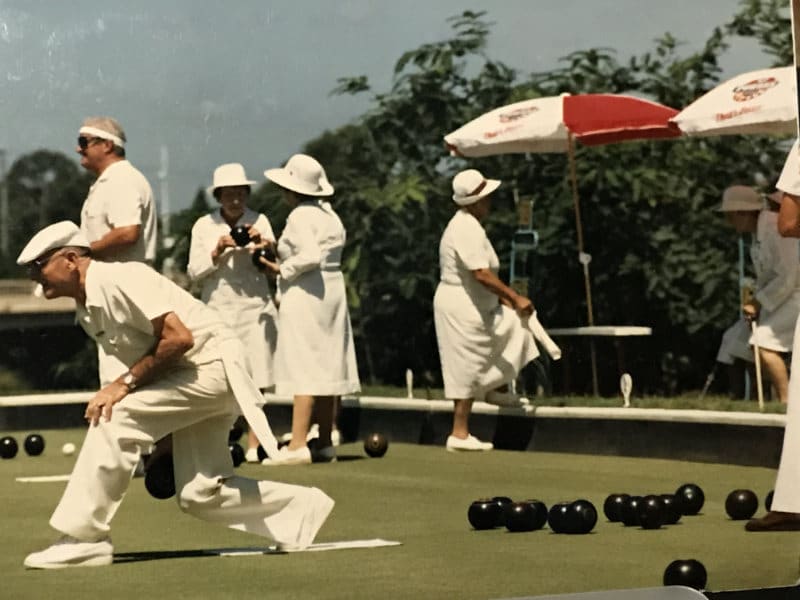 Bring your group of 8 or more to Merthyr for your special occasion!

It pays to belong! Events, discounts and much more at Merthyr

From breakfast to dinner, enjoy the best riverfront dining in Brisbane.