Win an all expenses paid trip to the BPL Finals!

NOW is your chance to compete in the prestigious BPL Cup in 2021.

The BPL Cup provides an opportunity for club-based teams to progress through various rounds to National Finals, to be played in parallel with the November leg of the BPL at Club Pine Rivers, Queensland.

The 16 national BPL Cup finalist teams receive an all-expenses paid trip to compete in the BPL National Finals with the final broadcast Live on Fox Sports and Kayo Sports.

Entries for each event are limited to 16 and entries will close midday Wednesday at 21st July.

You must register in time and pay the entry fee for teams of 3-4 players at $60 per team.

The matches will be played in a two bowl triples format. The matches will consist of two sets of five ends with a one end tie-breaker if the sets are evenly split. One optional roll up end per match (for all players registered in a team).

To ensure quick play, there are to be no jack rolls – jacks are to be placed by the team that controls the mat. Ideally, there will be two jacks for each rink of play (one jack at each end).

Teams can consist of all male, all female or mixed teams, which makes the BPL Cup a purely open gender competition. All players within one team must be from the same club which is affiliated to your State and/or Territory Association.

TEAM STRUCTURE
GAME FORMAT
DETERMINATION OF WINNER
WHAT TO WEAR 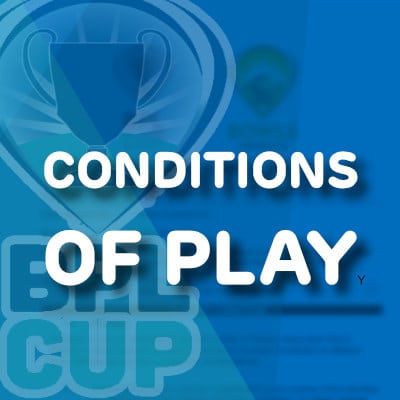 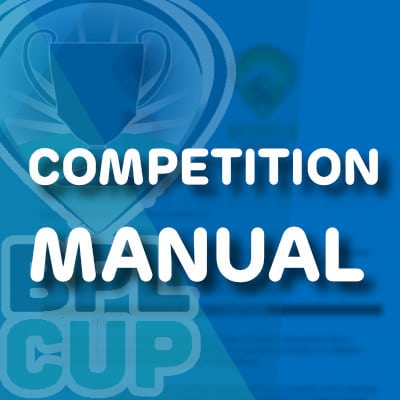 Teams can register a minimum of three and a maximum of four players, but only three players can participate at any one time. Teams can substitute players during matches, following the completion of an end. Teams can also substitute players during the competition, at the completion of matches. All players must be registered via the BPL Cup registration portal (via www.bowls.com.au/events/BPL-Cup) before the preliminary round that they wish to participate in.

Each team may comprise of all males, all females or mixed. BPL Cup is an open gender competition

Playing positions between the three (3) players may be altered after the completion of an end.

As this is a Club based competition, all players within each team have to be affiliated with the same Club

The matches will be played in a two bowl triples format. The matches will consist of two sets of five ends with a one end tie-breaker if the sets are evenly split. One optional roll up end per match (for all players registered in a team).

To ensure quick play, there are to be no jack rolls – jacks are to be placed by team that controls the mat. Ideally, there will be two jacks for each rink of play (one jack at each end).

The first and any further ends of a tie-breaker: teams should toss a coin and the winner of the toss has the options as described in 2.1.3 above.

Skips must walk back to the mat end together, however skippers may follow either bowl

Slow play will not be tolerated with an aim to complete each match within 75 minutes.

All rounds, from Preliminary Rounds to National Finals will consist of sectional play.

The Tournament Committee reserves the right to alter the Conditions of Play for the National Finals if circumstances necessitate alterations.

Sectional Winners and Ladder rankings will be determined in the following order:

Firstly, by the highest number of game points (wins) scored – a win is worth three points and there cannot be any draws.

If game points are equal, the team with the highest number of sets won shall be ranked higher – one point per set won and 0.5 points for a drawn set.

If game points, and sets won are equal, the team with the highest net total shots (total shots for less total shots against) over all games in the section shall be ranked higher (shown as score difference on the ladder).

If everything is equal, the head to head game will be used to separate the teams.

The points tables linked from the BPL Cup webpage (under the National Events tab of www.bowls.com.au) should reflect the above ranking order in each case.

The Committee shall have power to investigate a game or the actions of the clubs or any players involved in a match if it suspects the assistance or collusion of any person or club have colluded to contrive the result of a match. If the Committee decides to carry out an investigation, it will conduct such inquiries as it sees fit and invite submissions about the match or conduct of players and will give any person the opportunity to be heard.

If the Committee finds that clubs or players have colluded to contrive the outcome of a match the Committee may in its absolute discretion do one or more of the following:
A) Suspend a club or player from playing in future matches;

B) Take any other action that it deems appropriate.

Team uniforms (qualifying rounds)
Players must wear their club uniform when competing in all matches.